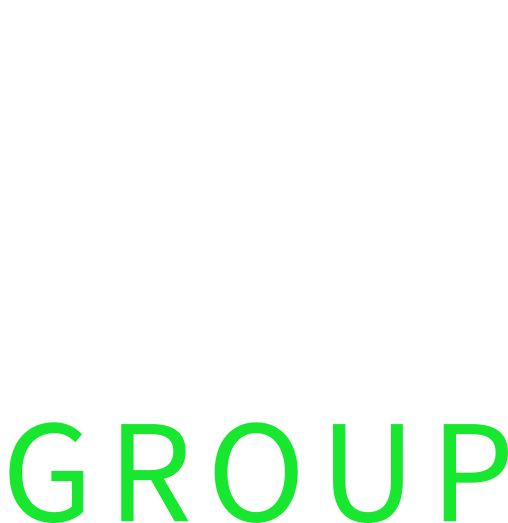 Peek Creative Studios has joined the Wenneker Group. The group, consisting of five production companies for international advertising content, acquires 100% of the shares. It is the first acquisition within the buy & build strategy of the Wenneker Group since private equity firm Capital A came on board. With the entry of Peek Creative Studios, the group now has 65 employees, with offices in the Netherlands and Belgium, and with a combined turnover of fourteen million euros. Wenneker Group works for clients such as Philips, Albert Heijn and Coca-Cola.

The companies within the Wenneker Group produce commercials for television and online campaigns for international brands and leading advertising agencies. Peek is a specialist in the production of high-quality advertising photography, combined with CGI (computer generated imaging) and has four fully equipped photo studios. Wenneker Group facilitates its customers in a growing need for large modular produced content campaigns that include everything from television commercials to social content. With the addition of Peek, Wenneker Group now also adds advertising photography and additional CGI options.
Maurice Wenneker, co-CEO of Wenneker Group: “While a large part of the advertising industry is suffering considerably from the consequences of the corona crisis, this is precisely the time for the Wenneker Group to grow. The traditionally strategic choice to focus on sales-driven online content for major international players has given us a huge boost during the corona crisis. Online sales are now more important than ever and the expertise within Wenneker Group makes the difference ”.

Maartje van Wijk, co-CEO of Wenneker Group, continues: “Wenneker Group is a group of production companies, each with its own expertise, geography or niche. Each company serves its own customers. The really large content campaigns are set up modularly and are cleverly distributed among the various companies. This way customers are served by absolute specialists, without drowning in a jungle of small suppliers ”.
Michel Sohier, owner of Peek Creative Studios: “Peek Creative Studios has been a known value within the national and international advertising landscape for years. Now it is time for the next step. Within Wenneker Group we find the perfect place to further realize our ambitions ”. Sohier sells 100% of its shares and takes an interest in Wenneker Group. He will continue to work as a director of Peek.

Wenneker Group will continue to grow rapidly in the near future to further strengthen its position within the international content production world.